''Zombies From Beyond is a hugely fun musical satire of 1950s sci-fi B-movies featuring a multi-talented cast, spearheaded by the star quality of Amelia Gotham​''

~  Thespian Thoughts – The Best of Hollywood Fringe 2014 – by Sandro Monetti

"Amelia Gotham’s governess easily
holds her and own to take her rightful place as the star of the show. Ms.
Gotham is an actress to watch out for, with huge eyes that flash between
innocence and madness in a split second and an incredible vocal range. The
script is not shy of narration from either character in the interest of
building suspense, and in these moments Ms. Gotham charts her own characters’
journey from naïve determination to terror to blazing mad righteousness. While
Mr. Kauffman’s changes are necessarily sharp and distinct, Ms. Gotham keeps her
cards close to her chest, and with each new evolution of her character we feel
the cold shudder of the titular ‘turn of the screw’."

"But it was Amelia Gotham, as

Jill Tanner, who kept the wheels spinning, the laughs flowing, the malaprops

flying. She's a born mugger, a delightful wacko, an appealing woman of 19 on

the make for the theater. When she's on stage, the lights seem to dim on the

​~ Sam Bauman of the Nevada Appeal 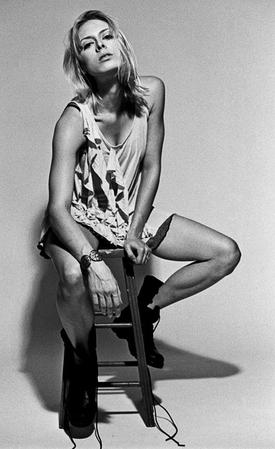 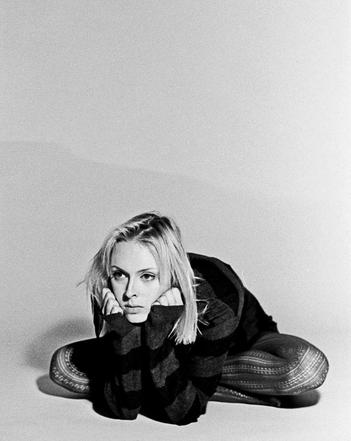 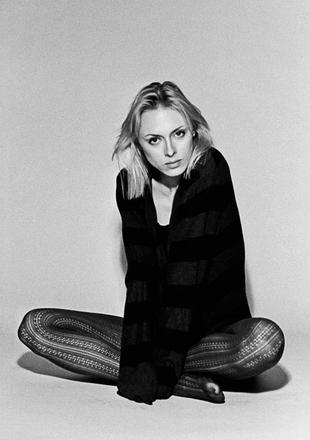 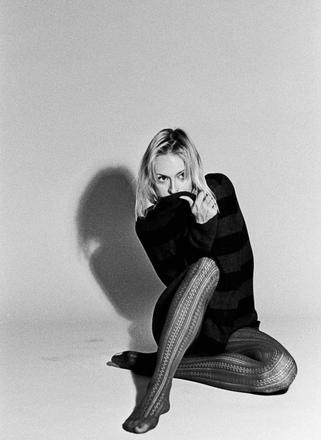 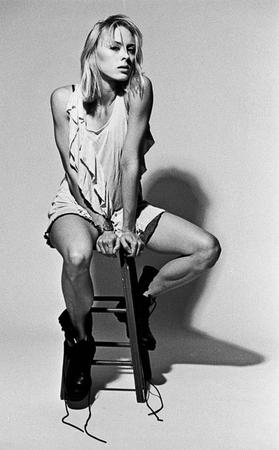 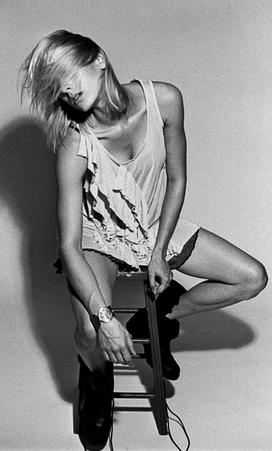